Hill Country Region's designated charity is Austin Pets Alive! They are not your average animal shelter. They maintain comprehensive, innovative programs designed to save the animals most at risk for euthanasia. APA! already helped save over 5,000 animals from Harvey's direct path.

Established in 2009, Boot Campaign began as a photo project and quickly evolved into a more proactive way for Americans to show their patriotism. Charitable donations were gathered and made through a donor advised fund until 2011, when Boot Campaign became a 501(c)(3) charitable organization.

Boot Campaign is dedicated to promoting patriotism for America and our military community; raising awareness of the unique challenges service members face during and post-service; and providing assistance to military personnel, past and present, and their families. Retail sales of combat boots, apparel and mission-focused merchandise, general public donations and corporate sponsorships fund programs that support military families. These efforts extend to all generations of military personnel who endure significant physical, emotional and circumstantial hardships resulting from their service and sacrifice. 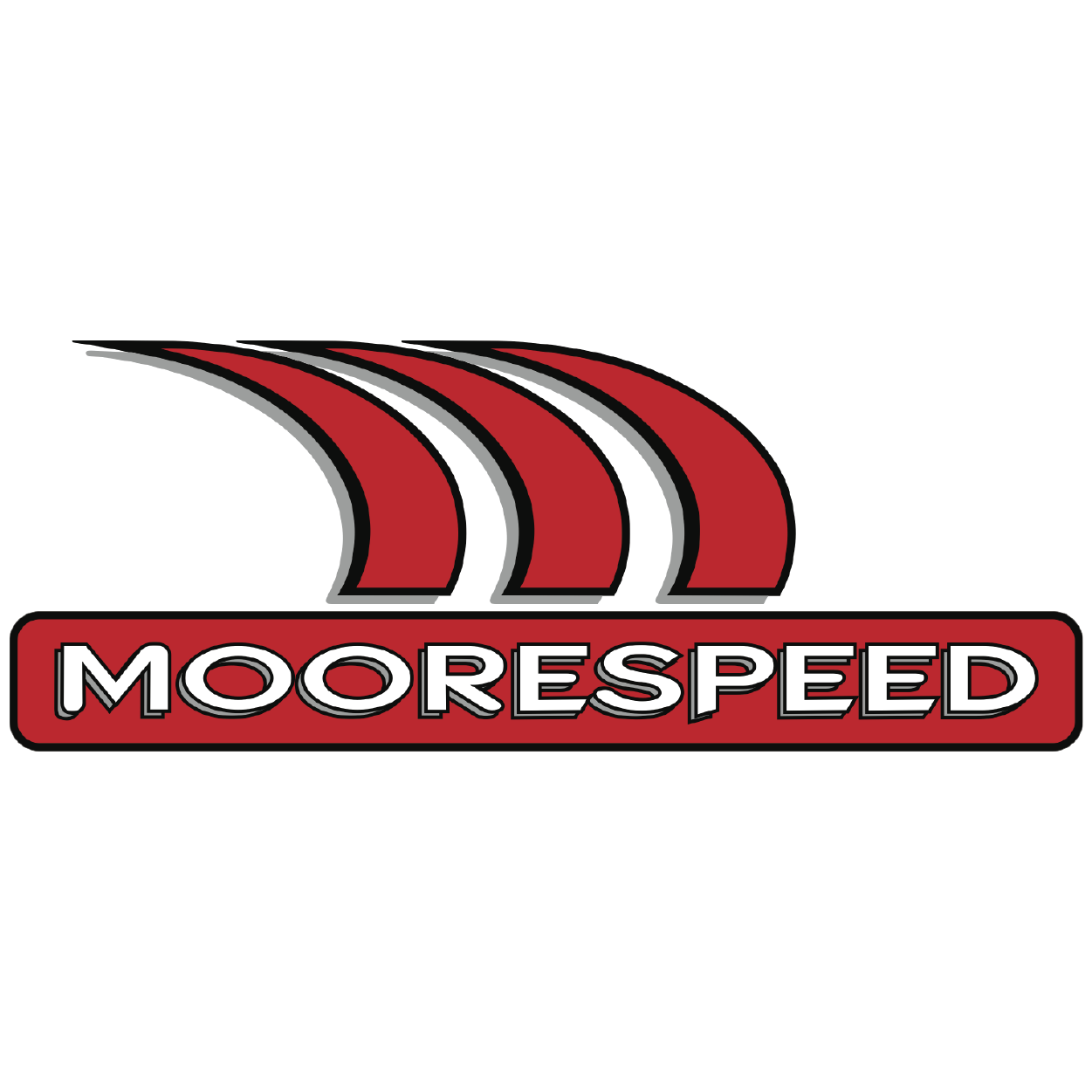 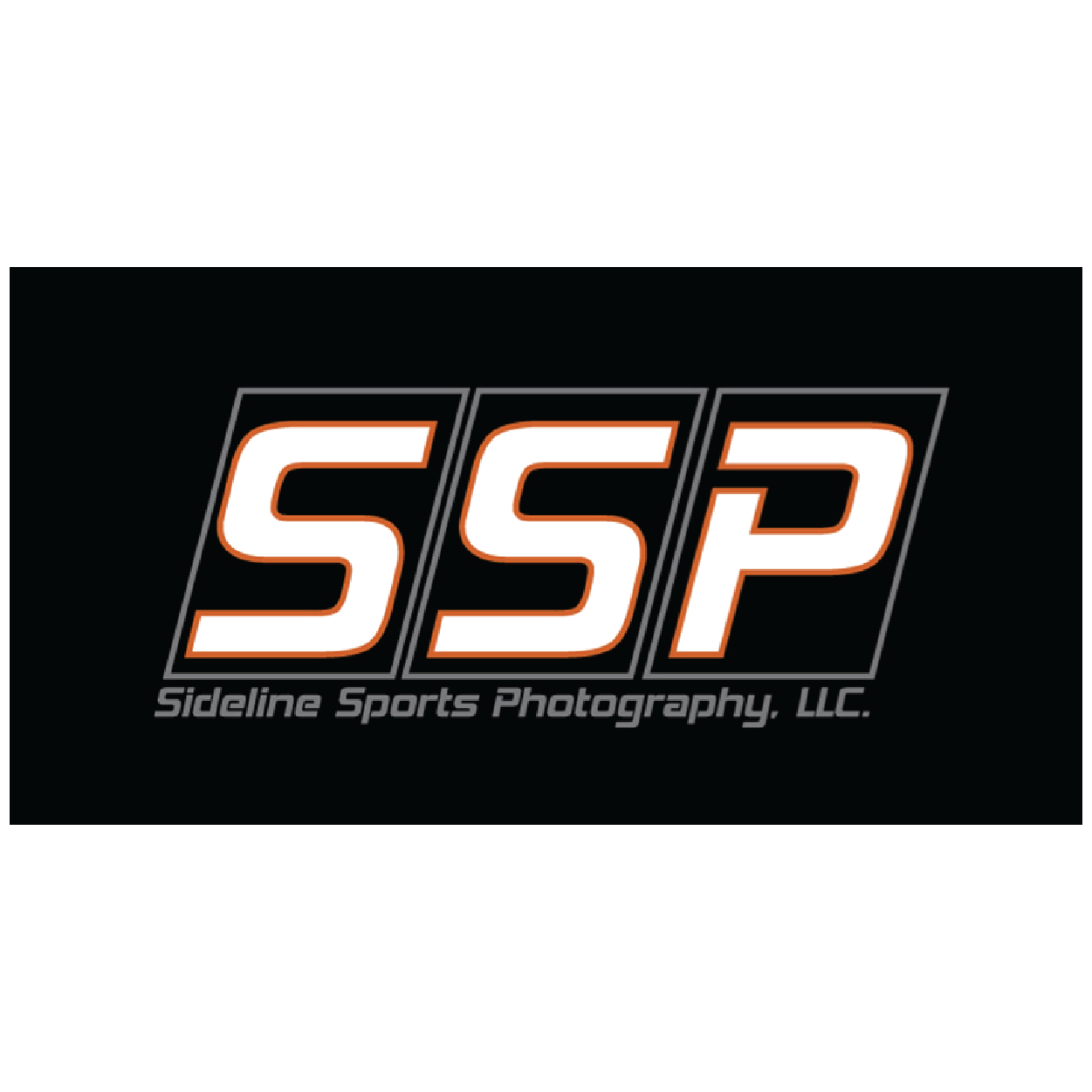 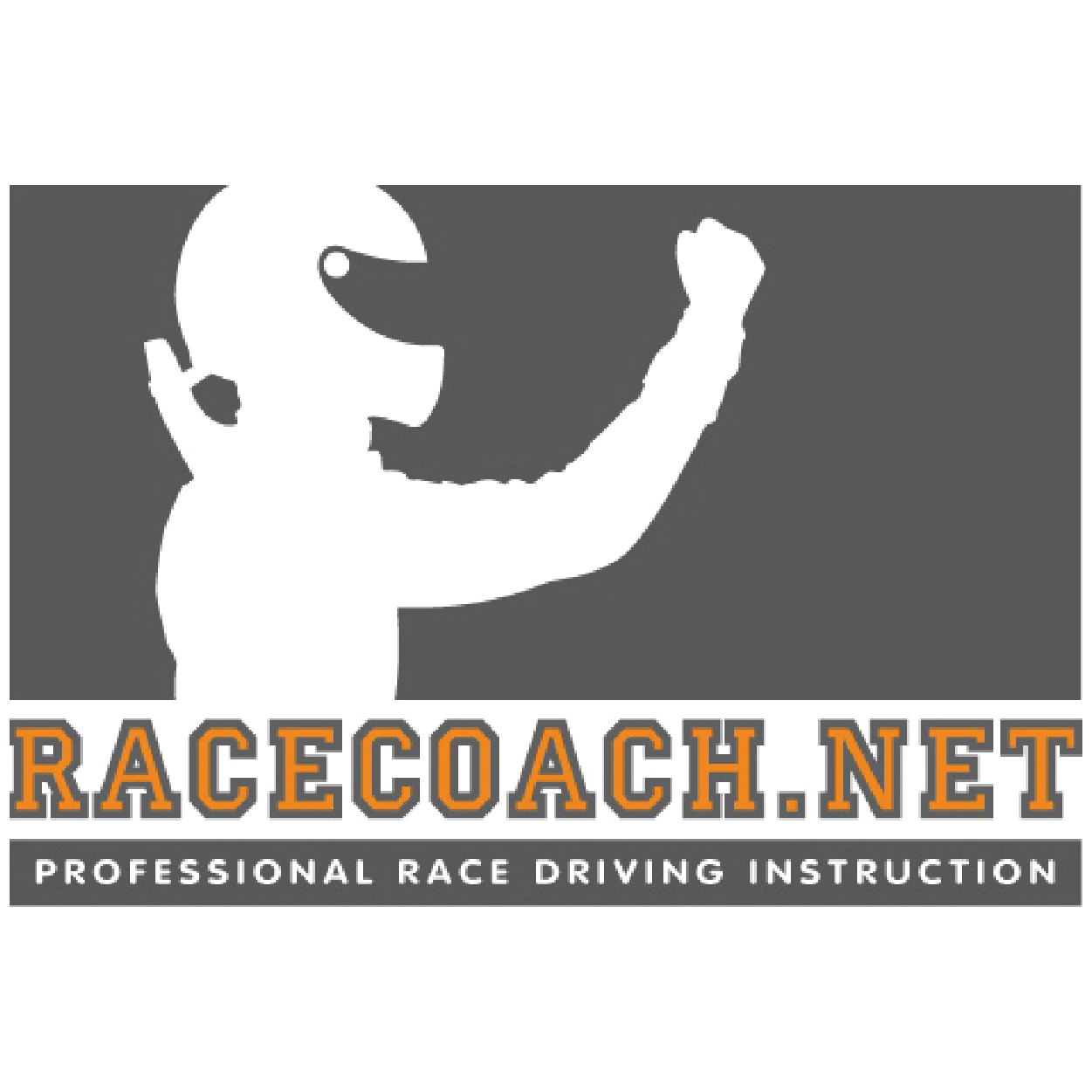